correct as is Startup Tutorial Bugged? 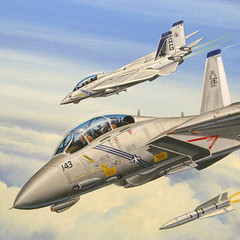