Chaff / flares are driving me nuts, feature not ready or it is what it is. 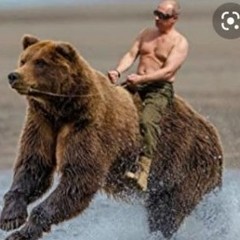