American Ranger Mission to Kingdom of Yugoslavia in 1944, and armed conflict against Soviets from the air 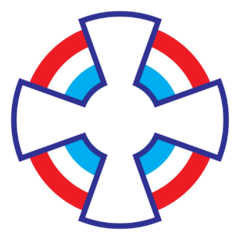 By Silent Film,
June 4 in Military and Aviation