Can the avionics on the F/A-18C give it an advantage in air to air engagements? 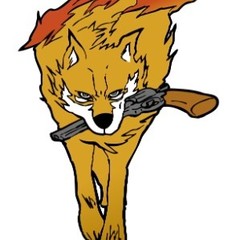