Were the missions designed with the new clouds in mind? 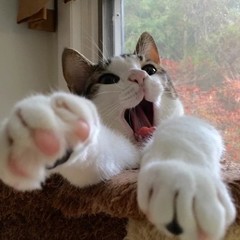 By Pooter03,
May 13 in A-10C Operation Persian Freedom Campaign