Stores page - Mk. 82 AIR on the outermost pylons are selected separately from other AIRs. 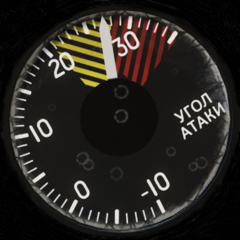 By Aernov,
May 4 in Problems and Bugs