Noob with a few basic questions before I hit the button! 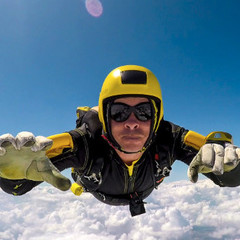