Should all of my purchased DLC's appear in Beta? and a Q about folder contents... 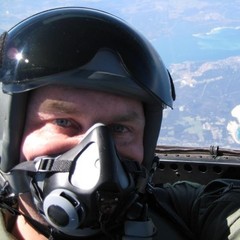 By Scottyd,
February 19 in General Bugs