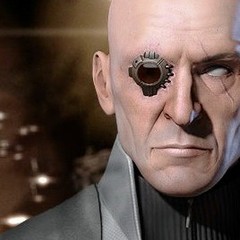 By Iridul,
February 16 in General Bugs