Reaction to threat "No Reaction" not working 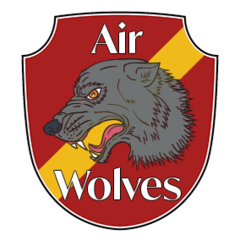