correct as is F18 pulls up hard after takeoff 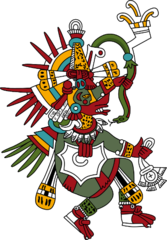 By -Quetzalcoatl-,
February 11 in Bugs