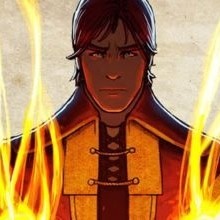 By paulw10,
January 13 in DCS Wishlist