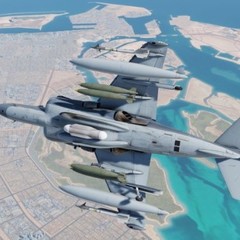 By C3PO,
January 13 in Input and Output