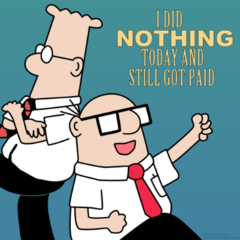 By ags,
January 7 in Game Crash