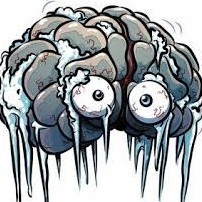 By Brainfreeze,
January 6 in Baltic Dragon