Huey gunners should not have to own the module 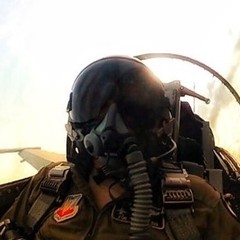