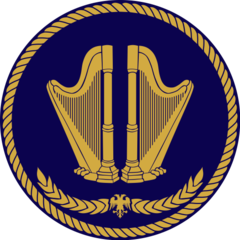 By Vitralette,
January 4 in Virtual Reality