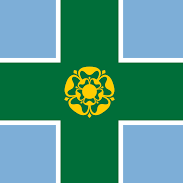 By HedgeSlammer,
January 4 in AV-8B N/A