Getting the Jug up to speed. 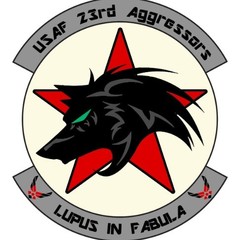