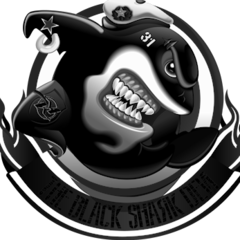 By fargo007,
October 8, 2020 in Mission Editor Discussion and Questions