About those IRIS-T missiles... 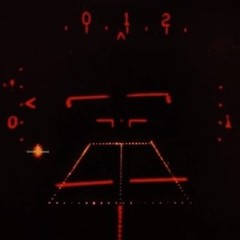