Iron Eagle - How it Should Have Ended 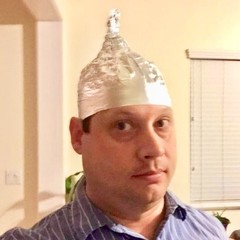 By TheHighwayman,
April 28, 2019 in Missions and Campaigns